The Zdrell Trilogy covers the story of the first person born in over one thousand years on the world of Klastra able to directly wield the awesome power of Zdrell magic. He must quickly learn to use this power to survive and defeat wizards of demon magic whose ultimate purpose is to convert the entire world into a feeding ground for their demon associates. 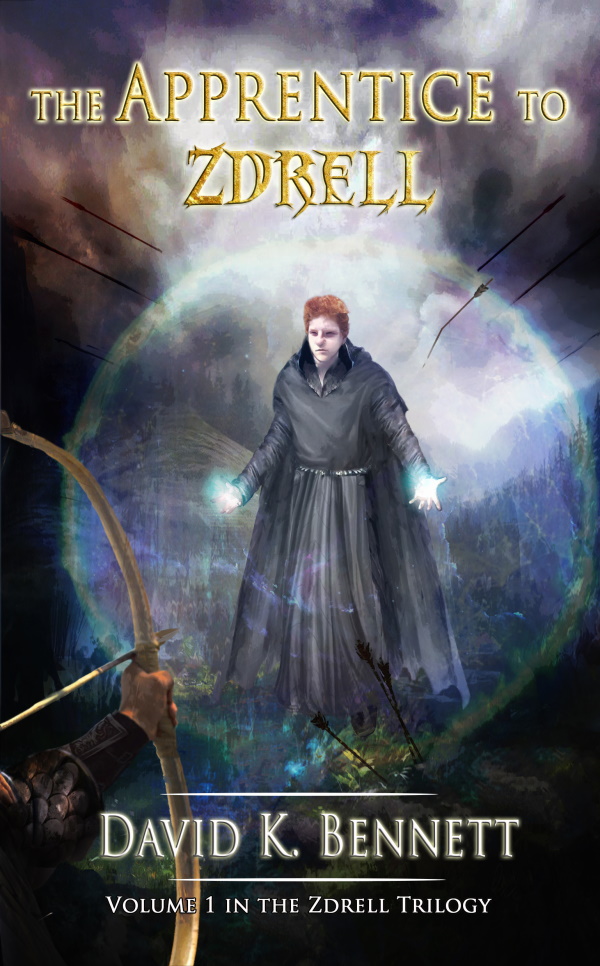 What is it like to go from being a virtual slave, to learning you could become the most powerful wizard in the world, and that the fate of everyone you know and millions you don't depends on your survival and mastery of magic?

This is the story of Jonny, a young boy plucked out of slavery by the Master Wizard Silurian, to become an apprentice wizard, but one who for the first time in over one thousand years has the ability to master the ancient magic of Zdrell. Jonny has to struggle to learn and master this magic, and he has to do it quickly, because if the demon wizards discover who he is or what he may become, they will stop at nothing to ensure that Zdrell does not return to the world.

Fleeing the scene of his battle with the first demon wizard, hunted by the demon wizards and their accomplices, Jonny, now named Eril travels the continent of Skryla, traveling as a journeyman weapon smith. He learns from various wizards and continues to gain greater control and power over his Zdrell as he also matures and learns from and about the people he must work with in order to defeat the demon wizards. He fights battles, finds love, and eventually reveals his Zdrell mastery to the world.

After having found and assimilated the cached knowledge of the last Zdrell master, Jonny, now known as Kitlanron, gathers his forces and allies as the demon forces begin their attack on the continent of Skryla to bring it under the unified domination of Grimor and the demon masters. The battle rages and Jonny must do all in his power to defeat the demons and those who support them in order for the world to survive.